The increase in legislative proposals affecting business in general and the CPA profession in particular requires representation in the legislative arena. The Society’s presence at the State Capitol and its visibility on the national level remain a priority.

When the Nebraska Legislature is in session, the Society’s lobbying efforts ensure the views of Nebraska CPAs are known on issues of interest. The first lobbyist for the Society was hired in 1956. Today, the Society’s Chief Lobbyist Walt Radcliffe, along with Korby Gilbertson and Justin Brady, of Radcliffe, Gilbertson & Brady, scrutinize every legislative bill, keep track of amendments, and become involved with legislative action on all bills that have a specific impact on the CPA profession. In addition, the Society testifies at public hearings and pens letters of support and/or opposition as needed.

On the national scene, the Society monitors events in Washington, D.C., and speaks on behalf of Nebraska CPAs in dealing with the state’s congressional delegation.

Plan for This Annual event

Building strong relationships with our state legislators is critical to the CPA profession's legislative and political effectiveness. Each year, the Nebraska Society of CPAs holds its annual State Senators Reception & Dinner on the eve of the start of the Legislative Session in January. The Nebraska Legislature convenes the first Wednesday after the first Monday of the year. Mark your calendars for next year's event! 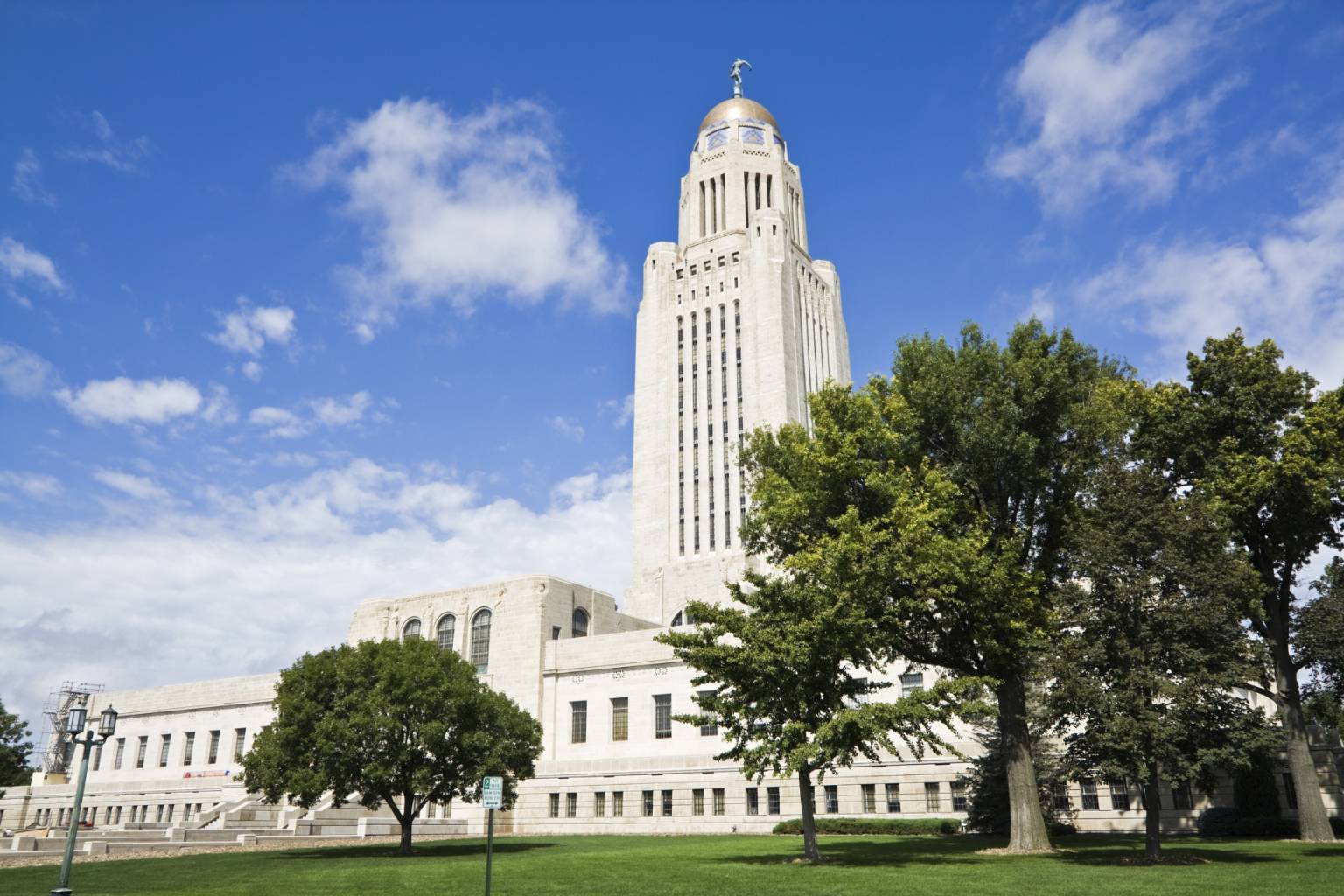 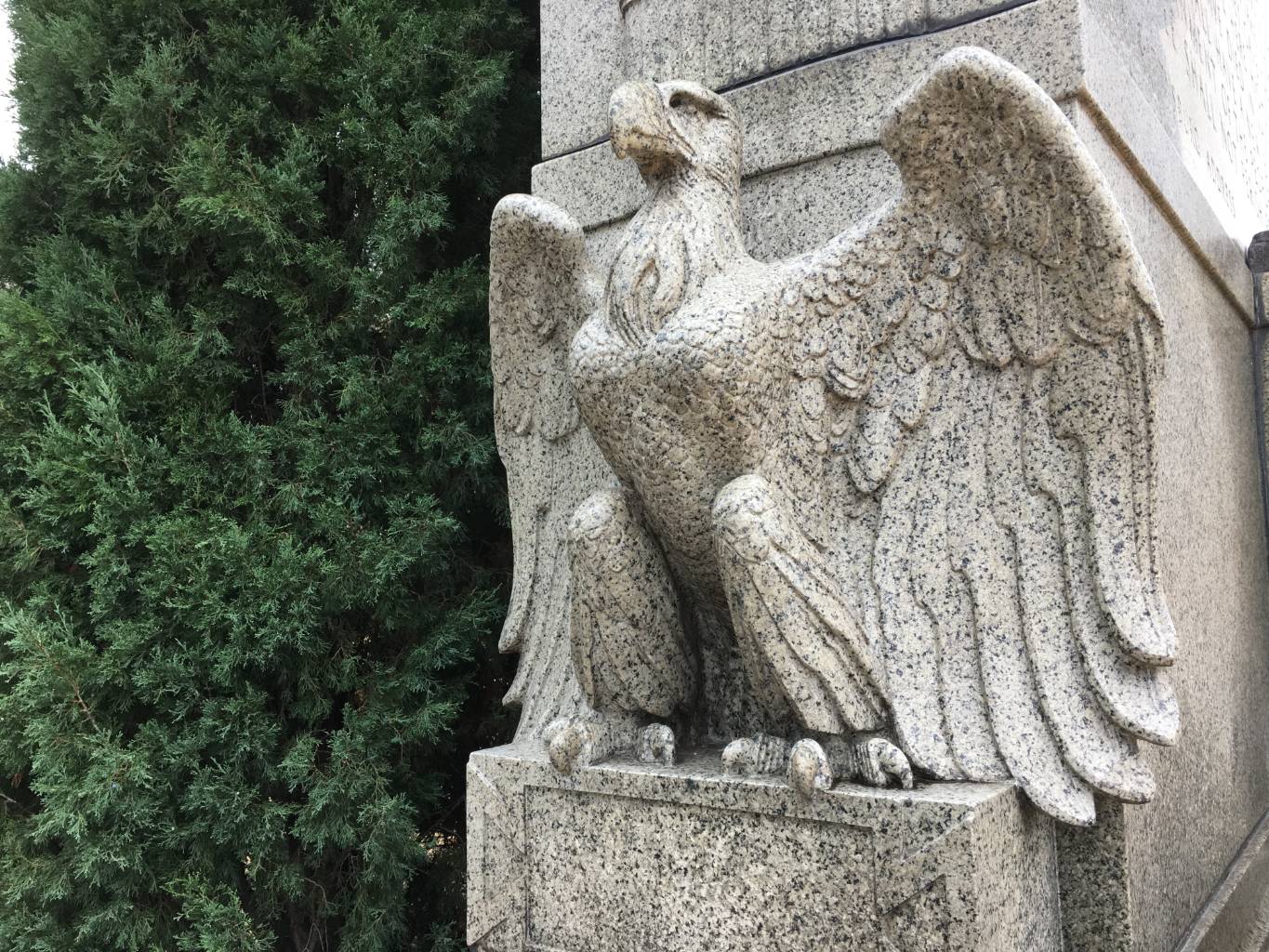 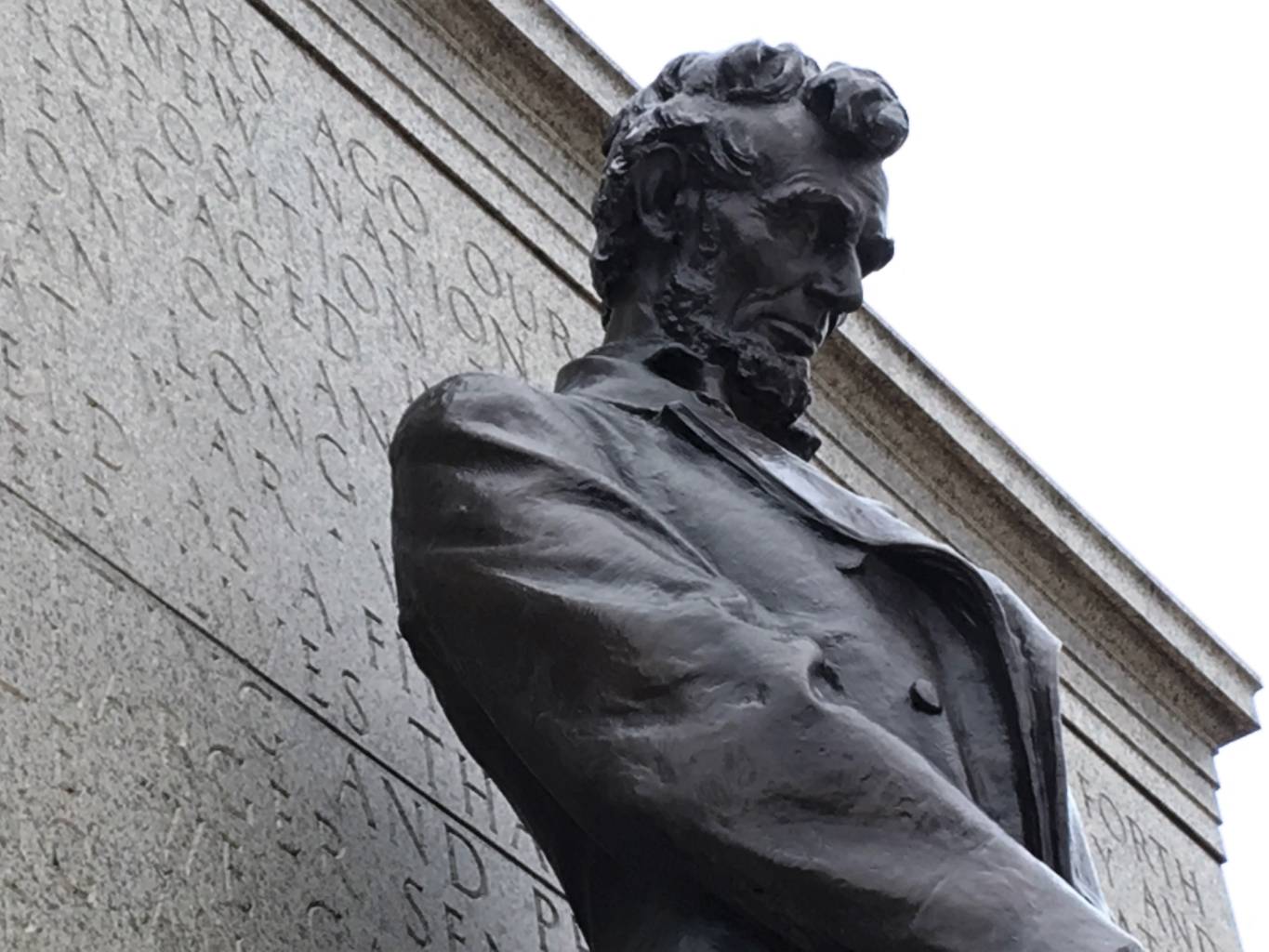 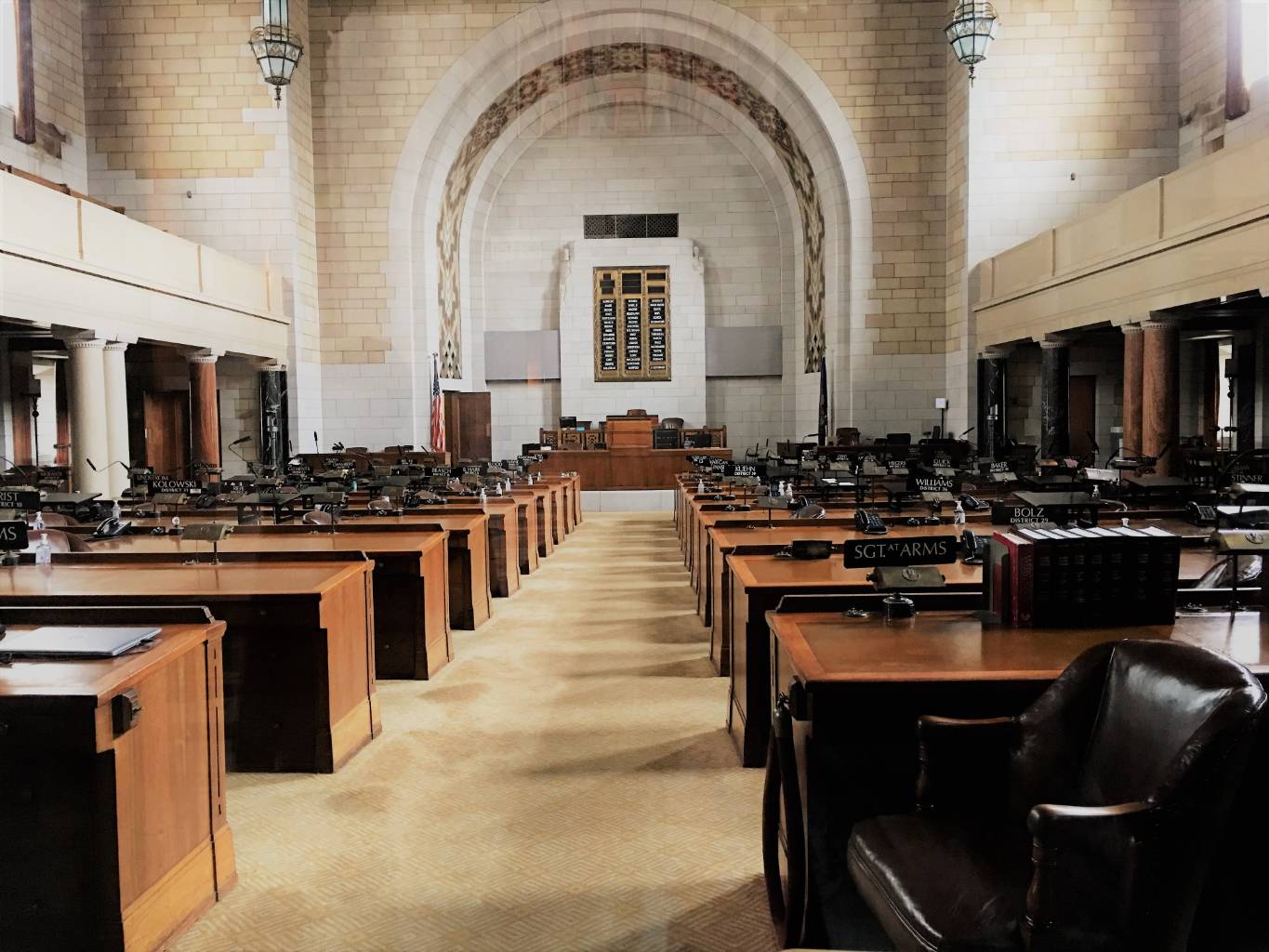